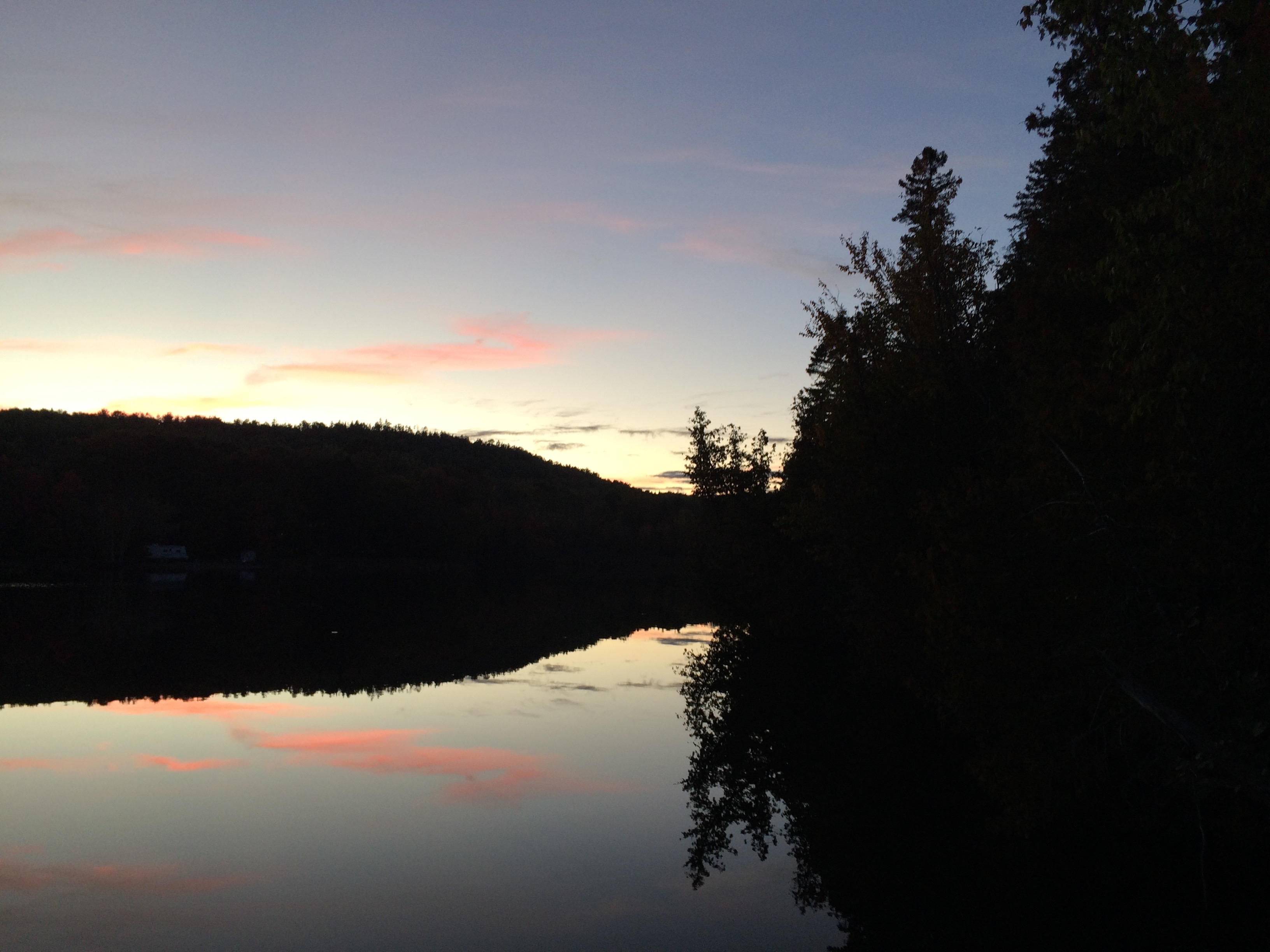 It’s been . . . interesting. I’m always struck by the universal small-talk question: so, where are you going on vacation? At the barber’s, when you see a casual acquaintance, whenever conversation lags for a moment. It’s kind of like the (to my mind endearing) Austrian practice – mostly confined to offices – of wishing everyone you see “Mahlzeit” (=bon appetit) between about 10:30am and 2:30pm. After which, I assume, they immediately start wishing one another “Prost!” or a pleasant weekend, even if it’s only Tuesday. I don’t spend a whole lot of time in offices.

In any case, I was kind of thrown by that this summer, seeing as it’s been something of a slog. A lot of work, both external and internal. What do you say to someone who’s so obviously and completely in another frame of reference? I had no refuge but the truth, softened only slightly by ironic delivery. Some were interested, most were a little thrown. It speaks to the state of societal grace in which a lot of people still live here. Tu felix Austria, at least for now.

So what did happen? Heat waves, some surprisingly long. I learned a trade, again: I am now a reasonably competent waiter – there’s a Google review to prove it. Besides that: got around to some practicing after a slow start. Went to Hungary…ah, Hungary: traffic like you remember from summer road trips when you were a kid. Hot, endless. 85º in the car, even with the air conditioning on. There’s something relaxing about it, if you can kind of settle into it. A concert in the (highly picturesque) middle of nowhere. Arriving and asking where the equipment was, and having everyone kind of look at each other in slowly mounting panic (priceless). I’m told one of the stage hands thought I smelled good. A pretty epic hang after the concert. More traffic.

What else? Got some practicing done, off and on. Some very late nights; a good party or two. A visit to Cabaret Fledermaus – highly life-enriching. I recommend it: like a David Lynch film playing out in real life. I went in the water once, and had one ice cream cone. I know, that seems wrong. Like I say, it’s been a weird summer.